Love Watching Movies? Here’s How to Get Paid to Watch Netflix and Other Videos

I can’t tell you how often I’ve gotten overwhelmed at the amount of content on Netflix.

There’s so much to watch and too little time. Every time I finish a show, a new one has debuted.

With working a full-time job, hanging out with my friends, and spending time with my husband, it’s impossible to get caught up on all that Netflix offers.

But what if you could actually binge-watch the shows and movies you want but might not have time for — and make money doing it? Finding a way to get paid to watch Netflix sounds like a dream come true, but it’s actually a real job.

What is a Netflix Tagger?

A Netflix tagger is someone who watches programs on Netflix and labels or “tags” them with specific keywords to help viewers find what they’re looking for. It’s what helps Netflix create specific sub-categories like “Award-winning visually-striking auteur cinema” or “Dramas based on contemporary literature.”

These labels help people find exactly the type of show or movie they’re looking for. It’s part of the reason Netflix is so good at keeping your attention — they know that if you just binged “Mindhunter,” that you may feel like watching “Making a Murderer.”

Netflix taggers are important to helping Netflix maintain its status as the most popular streaming service.

How to Work as a Netflix Tagger 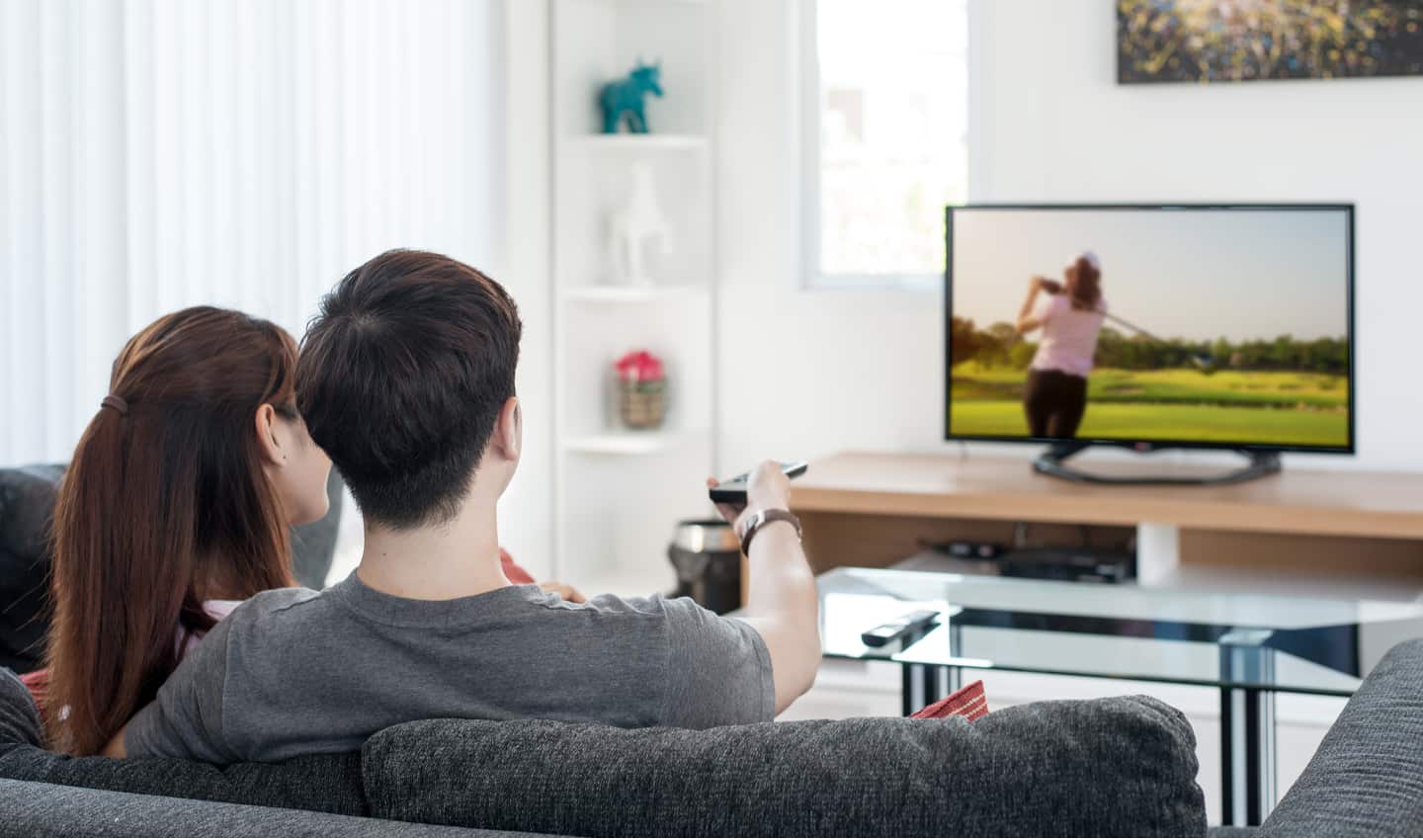 Who doesn’t love the idea of getting paid to watch Netflix? But getting hired as a Netflix tagger is harder than it looks.

Netflix doesn’t provide an exact list of qualifications, but it’s safe to assume that having a Netflix account isn’t the only requirement. In a 2018 FastCompany interview with a Netflix tagger, she reported that she has a screenwriting degree and a Master’s in Critical Film Studies.

If you have a background in the film or entertainment industry or majored in film studies or something similar, you may have the right qualifications.

As of now, the only place you can find Netflix tagger jobs is on their website. So if you want to work as a Netflix tagger, it pays to be vigilant. Bookmark the Netflix careers website and check it at least once a week to see if a tagger position has opened up. It’s likely that Netflix gets hundreds of applicants for this position, so be sure your resume is updated and ready to send quickly.

Include as much relevant information as possible, like how you wrote your senior thesis on the intersection of film and the Civil Rights movement. It’s important not to stretch your experience, but to also show your experience in the best light.

Other Ways to Get Paid to Watch Videos

Don’t worry if you can’t land a gig as a Netflix tagger. There are other ways to get paid to watch videos online, even if you can’t make it a full-time job.

Making money watching videos on Swagbucks is simple. First, create an account on the site. You can link your Facebook account to make it easier. You’ll even get a $10 bonus just for signing up.

Click on a category and pick a playlist full of videos. Once you’re done watching a video, Swagbucks will ask you to rate it. After you do that,  you can click “Next” to advance to the next video. A video I watched was a 45-second clip about actress Julia Louis-Dreyfus winning a restraining order against a stalker, which earned me 2 Swagbucks.

Once you reach a certain threshold, you can redeem Swagbucks for gift cards to retailers like Amazon, iTunes, and Home Depot. You can also donate your earnings to charitable causes.

Like Swagbucks, InboxDollars lets you earn money by taking surveys, clipping coupons, and other simple activities. They also have a “TV” section where you can watch videos to earn money.

Categories include Food, News, Celebrity, Entertainment, Tech, and Health. When you click on a video, you might have to watch an ad or two before the main part begins.

Each video has its own payout amount, which can be very low, usually around 2 cents per video. Sometimes you have to interact with the video or complete another activity. That’s why you won’t make a lot of money watching videos on InboxDollars. After you watch a certain amount of videos, you can play a scratch and win game to earn extra money.

InboxDollars has a minimum $30 requirement for payout. This can take a while to earn, so try not to rely on InboxDollars for regular payments.

Unlike the other services on this list which allow you to watch videos on your desktop or laptop, Viggle is only available as an app for both iPhone and Android users.

After you download Viggle, you’ll have to set up your account and provide location access. This determines which programs you’re eligible to watch. For instance, if you live in Detroit, you’ll see your local TV affiliates on there as well as national channels. You can also search for programs by name.

Unlike other websites and apps, you can watch actual shows on Viggle and earn points by watching the ads and commercials. These include shows from cable channels such as HBO, the Disney Channel, and AMC.

You can redeem points for retail gift cards or on a prepaid cash gift card. It’s not exactly clear how you can earn points from Viggle so don’t spend hours on this app if you don’t see a huge payoff.

Even if you can’t land a job to get paid to watch Netflix as a tagger, there are ways to land a gig watching videos. Watching videos on sites like Swagbucks is easier than filling out surveys or mystery shopping.

You can make money watching videos, but it won’t be enough to replace a full-time job. Think of it as an easy supplement to your 9-to-5 gig. Still, if you have a stressful day job and still want to earn money in your spare time, consider a TV watcher job. 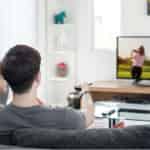 3 Ways to Get Netflix for Free 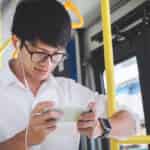 Swagbucks Review 2021: Here Are the Best (and Worst) Features of the Popular Rewards App 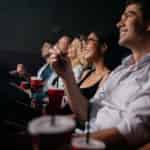 12 Ways to Get Cheap Movie Tickets

24 Fun Ways You Can Get Paid to Play Video Games