My wife, Paige, has been a Physician’s Assistant for two years.

She has a great salary, great benefits, the opportunity to help people — everything you could ever want in a job.

But even though it all looked great on paper, behind the scenes, things were starting to unravel.

Over the past year, she’s been dealing with some extreme burnout (she’s not the only one). It turns out that working in medicine on a short-staffed team during a never-ending pandemic is a grind. And not the kind of grind where you might think “maybe if I work somewhere else, things will be better.” Paige was having that burnout where you question why you even got into this career.

It’s not a great spot to be in. I’ve felt it before and maybe you have, too.

At the peak of her job misery earlier this year, she was desperate to find a way out. Her and I spent many nights after she would get home from work bouncing ideas around about what she should do next.

Lots of options were on the table:

Through our many late night conversations, I started to notice a pattern. And the things I noticed with Paige are the same things I’ve noticed with many others who feel trapped in their job with no way out — especially people who are considering entrepreneurship.

Not to spoil the story, but Paige ends up deciding to start her own online health coaching business (you can follow her Instagram here). If you would have asked her two years ago if she could see herself starting a business today, she would have literally LOL’d. Yet here she is.

For her, making the decision to drop a well-respected medical career and pursue an online business was no small feat. That’s probably the case for anyone in her shoes considering a similar move. There was lots of second guessing and there will surely be more to come.

In my opinion, most of the second guessing that happened stemmed from three flaws in thinking. And I think most people naturally have the same misconceptions about risk, particularly when it comes to a major career change or diving into entrepreneurship. 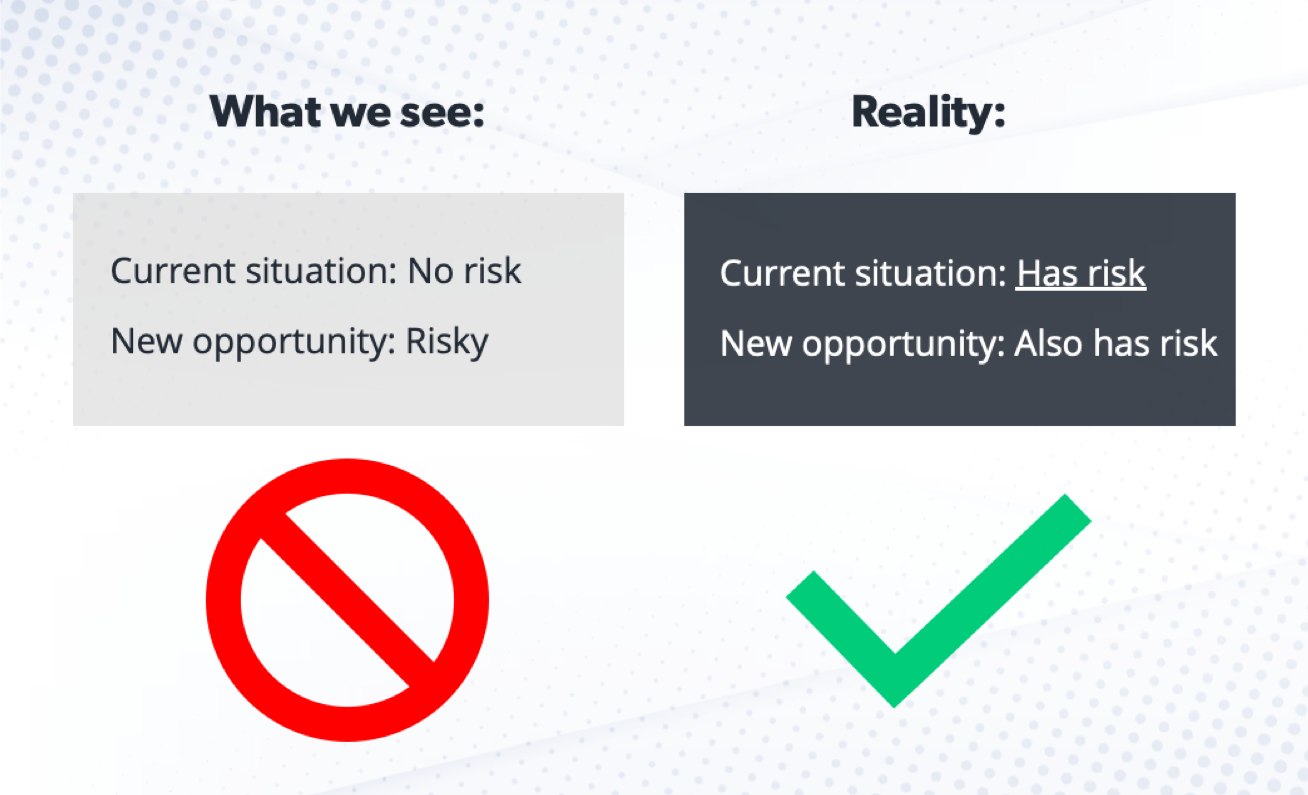 Of the six most viable options Paige had for a fresh start, it was easy to poke holes in each one. It took almost no effort to justify how each one of them could end up being a bad idea.

Obviously, there is a lot that can go wrong with any of these options. You can’t blame her for being apprehensive about change when it’s framed like this.

But we need to look at the bigger picture here.

We’re assuming her current job is risk free. But is that true?

Any of the above can happen on any given day. And if you’re reading this, the same applies to you (just swap “medical error” for whatever the cardinal sin is in your career). It can all be taken away like that.

Risk is everywhere, no matter what. But once you recognize that it’s always there, it’s easier to stop living in fear of what could or might happen. It frees you to go after what you want despite the risks.

Risk is inherent in our lives — no one’s baseline is zero.

Observation #2: It’s easy to forget the near certainty of staying unhappy in a job you hate

For all of the perceived risks associated with making a bold move and trying something new – regardless of which option she chose – there were many things that were 100% guaranteed to happen if she stayed at her current job.

These are absolute certainties if she stays. She’s been there for two years; she knows what can get better and what can’t.

In fact, they can’t even be considered “risks.” They are inevitable.

I think when we are faced with making a big career decision, we focus on the risks of what can go wrong with the new thing. We look at what can go wrong if I leave, versus what will continue to suck if I stay.

We warp the situation in our own heads and we don’t even realize we’re doing it. It’s natural to avoid change even if you want change to happen.

Observation #3: The worst case scenario, if it happens, is almost never as bad as we think

Paige ended up choosing to start her own business, which perhaps has some of the worst “what’s the worst that can happen?” scenarios.

So really, what is the worst that can happen? Here’s a possible doomsday scenario:

Now, this is the worst of the worst. There are a lot of ways starting a business can play out negatively, but this exact scenario takes the cake in terms of peril.

For arguments sake, let’s say this has a 10% chance of happening. It’s unlikely, but it’s still very much a non-zero risk.

Well, that is exactly what happened to me when Ben and I started DollarSprout. After about 9 months of trying to get things off the ground, I was totally out of money and my credit cards were nearly maxed out. I had to go back and get a job, but the only one I could find at the time came with a 50% pay cut. It was at a psych ward.

It was the worst possible outcome for me at the time. The unthinkable scenario became very real.

And yet, life went on.

We didn’t let the slow progress keep us from chipping away at it, even while I was making $11.36 an hour as a full-time medical assistant at a psychiatric hospital.

And about ten months later, DollarSprout was making enough money to let me quit that job and give entrepreneurship another shot. Four years later (knock on wood), I am still on my own.

The worst of the worst happened, and yes, it was bad. It was beyond stressful. I hated it.

But it also didn’t last forever, and eventually I was still able to make my comeback.

I think a lot of people would fare better than they give themselves credit for in situations like these.

Don’t be afraid of the 10% chance of disaster, because the disaster is almost never as bad as we think it will be. It probably won’t happen in the first place, and if it does, life really does go on. You will be fine.

TL;DR: If you want to do something, do it. Don’t let the fear of taking a risk hold you back because in most cases, staying stuck is the biggest risk of all. 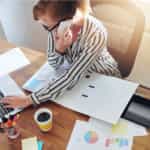 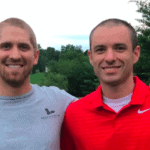 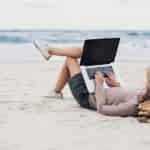 How to Start Your Own Dropshipping Business 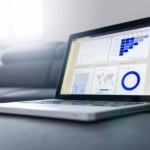 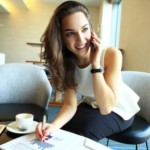 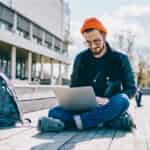