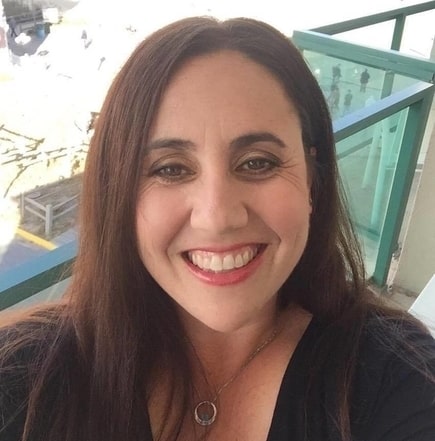 Jana graduated from the University Delaware in 2001 with a Master’s Degree in Urban Affairs and Public Policy. After spending nearly a decade in social services, Jana switched careers to freelance writing and editing. She fell into personal finance almost by accident, after the birth of her daughter inspired her to take better control of her own money.

A tireless advocate for financial abuse survivors, she’s worked with best-selling authors and websites including The Penny Hoarder, ChooseFI, Frugal Rules, The Dollar Stretcher, Marcus Garrett (of Paychecks and Balances), Brynne Conroy (of Femme Frugality), and The Plutus Foundation, where she also served as the Director of Grants and Programs for four years.

To learn more, connect with Jana on LinkedIn. 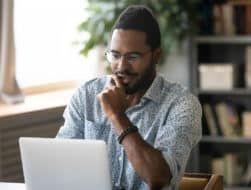 How to Fire a Freelance Client Without Ruining Your Reputation

Sometimes it’s difficult to know when to let a client go. If you decide its time to fire a client at some point, and do it respectfully, timely, and thoughtfully, it shouldn’t hurt you in the long run.

How to Take Your Brick-and-Mortar Business Online

In the wake of the COVID-19 pandemic, more and more businesses are struggling to stay afloat. While big-box stores and well-known brands have managed to survive, it’s been particularly challenging for traditionally in-person service businesses. After all, how do you provide personal training or therapy or dog grooming online? And how do you earn money…

I love a good, versatile accessory. The kind that works for any occasion. That’s how I feel about my favorite lightweight cardigan. It’s a great layering piece in the winter. I can wear it over sleeveless shirts in the summer. If I sit in some mustard at my boyfriend’s family barbecue, I can tie it… 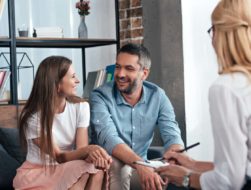 What Is a Debt Relief Service? The 3 Types Explained

According to a recent survey, approximately 300 million Americans have some form of debt.[1] That’s a lot of people — and a lot of debt. What if you want to take control of your debt and figure out how to pay it off? Books, websites, and even personal finance podcasts can help, but many people… 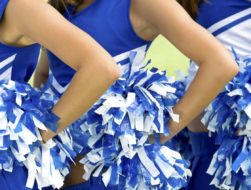 All Star Cheer Costs a Fortune, but I Pay for It Anyway. Here’s Why

I’m a pretty frugal person by nature. I use coupons when I remember them, mostly keep to a budget, occasionally participate in no-spend challenges, and have an overall handle on what I’m doing with my money. Plus, there’s not a whole lot I like to spend money on. Food allergies keep me eating at home,…

25 Programs to Get Free Money From the Government

If you’re facing a job loss, disability, underemployment, or other factors that make it difficult to support your family, you’re not alone. According to U.S. Census data, 38.1 million people were living in poverty in 2018.[1] That doesn’t include the families living above the poverty line who struggle to pay their bills and put food… 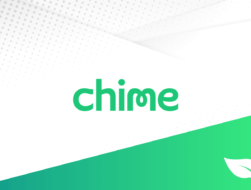 Chime is a financial technology company, not a bank. Banking services provided by, and debit card issued by, The Bancorp Bank or Stride Bank, N.A.; Members FDIC. Online banks have become increasingly popular thanks to their lower fees, higher interest rates, and 24/7 access. Not only that, you can bank from the comfort of your… 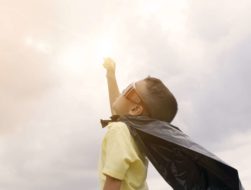 20 Fun & Safe Ways for Kids to Make Money, Either Online or In-Person

Every teen and preteen wants to know how to make money as a kid. From making money online to setting up a business in your backyard, here are some great ways to teach your kids about money while letting them make their own.

I don’t ask for much in a bank. Basically, I want my money to be safe, and I’d prefer not to have to pay exorbitant monthly fees to access my cash. It’d also be helpful if I could get some cashback or earn more interest than a mere $0.02 per statement (or less). You’d think…

HealthyWage Review: Get Paid Up to $10,000 to Lose Weight